As the world tries to wean itself off fossil fuels, the introduction of electric-powered cars has gained so much traction that there were 10 million electric cars on the world’s roads in 2020. This record number serves as proof that the demand for electric cars will not let up anytime soon. But why the demand in the first place? Let us take a dive into the qualities that make these vehicles a better alternative to their diesel counterparts.

What Electric Cars Have that Gasoline Cars Do Not

From the outside, an electric car looks like any ole gasoline-powered car, save for the lack of a tailpipe. Internally, however, it is an entirely different story.

Unlike conventional vehicles that use a gasoline or diesel-powered engine, electric vehicles make use of an engine powered by electricity that is stored in their lithium-ion batteries. The lack of combustion by way of chemical reaction (typical in diesel-powered engines) means that no fuel is burned, and thus, no air pollution is produced while driving.

This environmental plus point is highly appealing to the increasingly environmentally-conscious consumers who are looking for ways to cut down on their individualised carbon footprint. If you are one of the many who wish to contribute to the reduction of greenhouse gas emissions, electric-powered cars are the vehicles for you. To truly be environmentally sustainable, take a step further and find out where the source of electricity is coming from. If it is still procured through the burning of fossil fuels, it will all be for nought as pollution is still released in some distant power plant.

Aside from the production of greenhouse gases, it is worth noting that electric cars themselves are not entirely environmentally friendly either. The extraction of rare earth elements (REE) and manufacturing of lithium batteries can generate higher emissions than the manufacturing of an automobile. However, it is not all bad news. As the electric grid decarbonises, emissions associated with battery production will decline. In addition, the impact of lithium-ion batteries, especially when compared to conventional cars, can be offset over a short time, provided that clean energy is used. As such, when looking at the bigger picture, electric-powered vehicles will remain the better eco-alternative to conventional cars until their battery gets to the end of its life cycle.

When it comes to vehicle drive components, electric cars have significantly fewer parts than the conventional automobile. In terms of moving parts alone, electric cars only have one, the motor, whereas gasoline vehicles have hundreds of parts.

Having fewer moving parts simply translates to less periodic maintenance and lower maintenance cost. This means, you can finally bid goodbye to the frequent oil changes, filter replacements, exhaust system repairs, and more! The only thing you will need to be mindful of is the batteries, as the life of these batteries are often limited and will require periodic replacement.

For more than a decade, Singapore has adopted a start-stop approach to the mass adoption of electric vehicles. This inaccessibility has left prospective buyers and industry leaders unsure whether to import these vehicles into the country. In fact, Singapore has even been criticised by Elon Musk, CEO of Tesla, for being unsupportive and unwelcoming.

Well, not anymore. As of 2021, Singapore has been rolling out initiatives to kickstart the official rapid adoption of electric vehicles. Prospective buyers can look forward to bigger rebates under the Vehicular Emissions Scheme, tax breaks under the Electric Vehicle Early Adoption Incentives, and a less onerous road tax formula. You will no longer need to scour for charging points either, as the country plans to double the targeted number of charging points from 28,000 to 60,000 by 2030. By 2040, Singapore hopes to phase out fossil fuel-powered vehicles altogether and replace them with electric-powered ones.

At the moment, the bulk of energy production is derived from the burning of fossil fuels. However, as per the Singapore Green Plan, Singapore will strengthen their energy security by shifting their reliance on fossil fuels and adopt cleaner energy sources – specifically, solar energy. Solar energy deployment will quadruple by 2025, which means driving an electric-powered car will be environmentally more sustainable, achieving a much greater net carbon positive impact as a result.

Electric-powered Cars Are Here to Stay

Electric or otherwise, vehicles undergo wear and tear, and sometimes even physical damage. If you are looking for a reliable car workshop that can offer you the best car servicing and maintenance experience, look no further than Zion Auto Gallery! More than just a car dealership, we also offer quality services for your car servicing and maintenance needs. Our team of mechanics in Singapore are equipped with the experience and technical know-how to repair vehicles in all makes and models, guaranteeing quality service at every visit. Book an appointment with us for a quick chat at no cost. 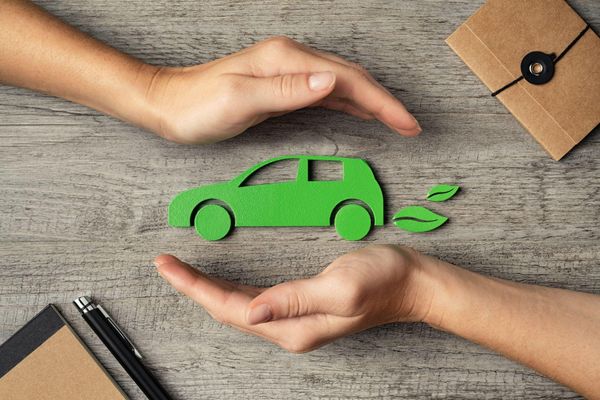 The heightening environmental awareness paved the way for growing concerns and actionable steps to respond to climate change and ecological degradation. Environmentalism has increasingly become a key consideration among consumers, shifting their behaviour to embrace sustainability in their purchasing decisions. Government, businesses and shareholders are pressured to mirror this change 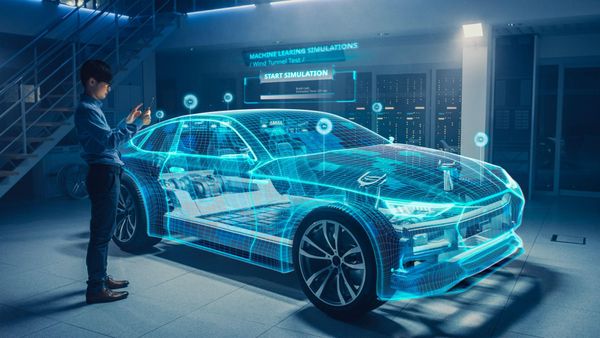 These past two years have seen an extensive list of major challenges within the automatic sector, from supply chain management issues to the sudden plunge in delivery demand. Beyond the myriad technological advancements, the novel pandemic has dramatically transformed the automotive landscape. This leaves us with the big question: with 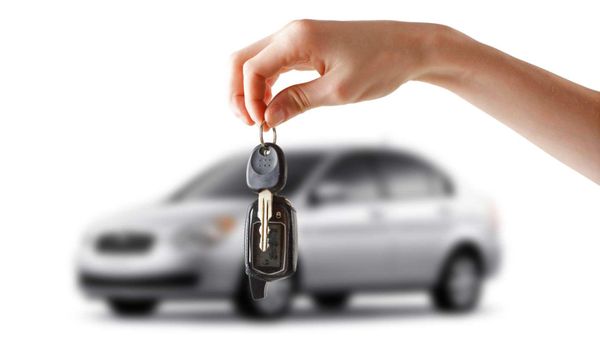 Singapore boasts a handful of attributes that mark the country’s distinct identity, some of which are positive while others warrant a jaw-dropping response. It is not all that surprising that car prices fall under the latter category. Singapore has one of the most expensive car prices in the world,